Williams and Andreescu to face off in US Open Final 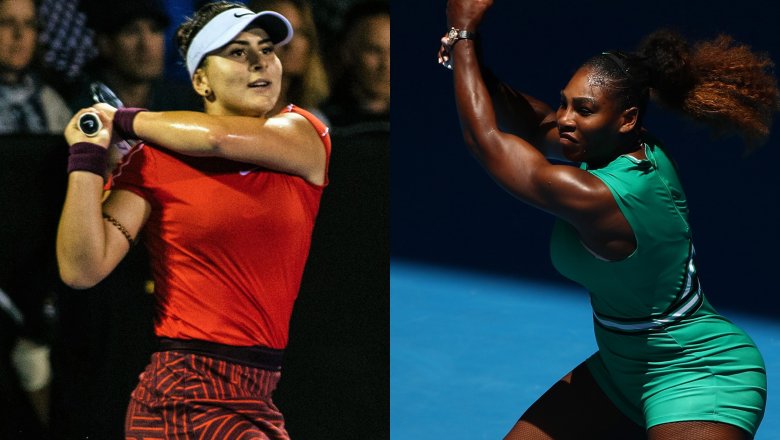 Bianca Andreescu has booked her spot to face Serena Williams in the US Open Final after a gritty performance in her semi final earlier today.

For the American, it will be her 10th US Open final appearance in New York.

For the young Canadian, this is the first time she’s been in the main draw of the US Open, and her first ever Grand Slam final.

With both players already confirmed for the 2020 ASB Classic, fans are guaranteed to see some world class action, with both the current US Open Champion as well as the runner up taking to centre court.

Appearance in the final will propel both players up the rankings, with both players projected to finish within the Top 5 by years’ end.

ASB Classic Tournament Director Karl Budge is thrilled that both players have made it through to the pinnacle of the final Grand Slam of the year.

“What an unbelievable start to the year for us.  To have both of our announced players in the final is amazing.  They’re both projected to be top five by year end, an unprecedented achievement for us” said Budge.

“Serena has looked very sharp in her last two matches and Bianca has made the best debut at the US Open since Venus over 20 years ago.  This could be our best year yet” he continued.

Andreescu secured her place in the final with a nail biter of a match against the higher ranked Belinda Bencic from Switzerland.

The match was expected to be a tight contest and it lived up to its reputation, with every point tightly contested and neither player giving an inch. Andreescu managed to find another gear after going down a break in the second set, and came back with vengeance to take the match 7-6 (7-3), 7-5.

Earlier in the day Williams had an easier path the final with a 6-3, 6-1 win over number 5 seed Elina Svitolina. With the win, Williams will make her 10th US Open Final appearance, beating the previous record of nine set by Chris Evert.

With more top international talent still to be announced, fans are encouraged to secure their seats early. Tickets can be purchased online from Ticketek.co.nz, over the phone on (0800 842 538) or in person at one of the agencies listed on the Ticketek website.

The ASB Classic will span for two weeks, with Women's Week kicking off on Monday 6 January by Men's Week from Monday 13 through to Saturday 18 January 2020.