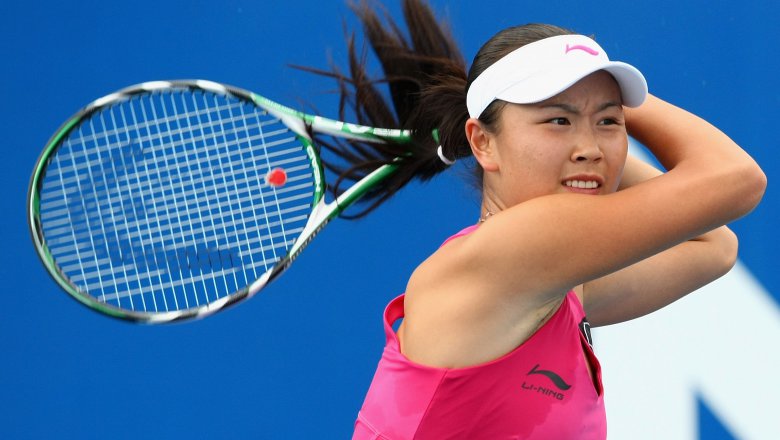 2011 ASB Classic semifinalist Peng Shuai of China, now ranked #17 in the world, is returning to Auckland.

Tournament director Richard Palmer is thrilled to welcome Peng back to Auckland. "She attracted a big following last time and we are delighted to get her back," he said. "She is quite engaged - smiley and friendly and seemed to hit it off with the crowds."

Following her success in Auckland, when she upset Svetlana Kuznetsova along her run to the semifinals, Peng continued to surge up the rankings in 2011.She reached the fourth round of the Australian Open, beating No 7 seed Jelena Jankovic before losing a heartbreaker to No 12 seed Agnieska Radwanska  75 36 75 (she held two match points in the third set).

Since then, Peng has knocked out a number of top 20 players and ended the year ranked #17 on the WTA Tour, after ending 2010 ranked #72. Her good run down under spurred on a career best year, and she went 53 - 21 and made the fourth round of three grand slams (Australian Open, Wimbledon and the US Open) after never reaching that stage before 2011.

Peng is now China's second highest ranked player (after countrywoman Li Na who sits at #5 on the WTA tour).