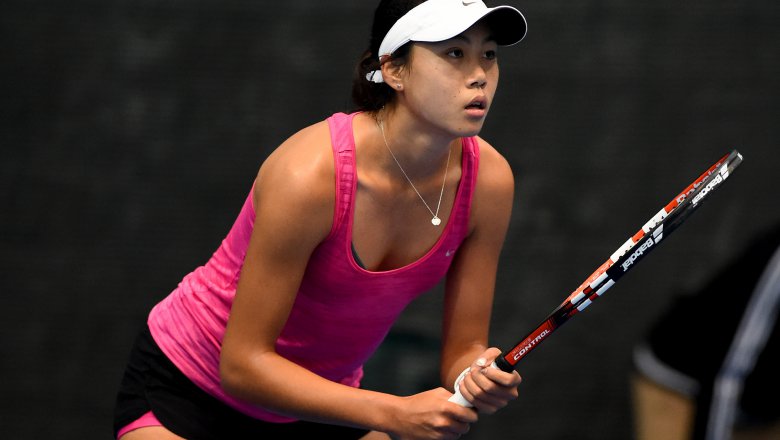 Kiwi number one Marina Erakovic teams up with Spaniard, Sílvia Soler-Espinosa today, facing the New Zealand championship combination of Rosie Cheng and Sacha Jones in the first round of the women’s doubles on centre-court. Erakovic is ready to give it her all in the tournament in both the singles and doubles. She is keen to get back on court to test her knee after being sidelined since the US Open in September.

Erakovic has a good partner on her team in Soler-Espinosa who won the doubles title in Connecticut in 2014 and last year made it to the quarterfinals of the French Open.

Rosie Cheng put in a valiant effort in the first round of the women's singles qualifying at the ASB Classic and will no doubt bring her A game with Sacha Jones to give Erakovic and Soler-Espinosa a good run on court.