Will the crowd be the difference for King-Turner? 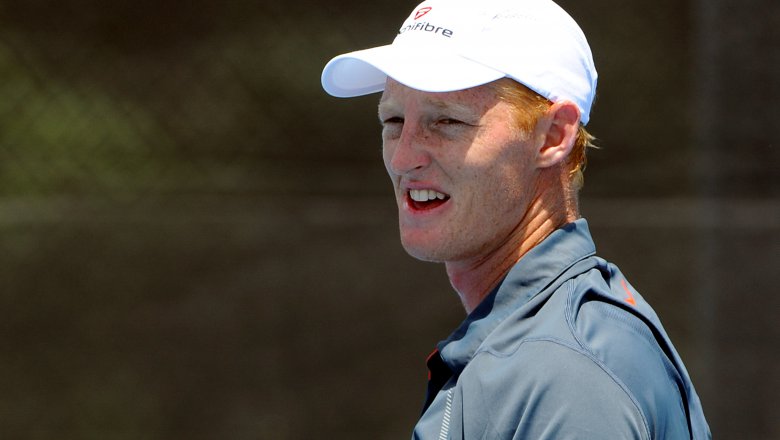 The Aucklander, ranked 376 in the world, faces Canada’s Jesse Levine, ranked at 104, who made his way to the main draw through three rounds of qualifying as opposed to King-Turner’s wildcard entry.

The Kiwi is under no illusions about the uphill battle of his first round match but knows that funny things can happen when the crowd gets behind you.

“The crowd will get into it and get behind the Kiwi when the match gets tight. That’s what happened a few years ago when I faced Chela.”

In 2008 King-Turner faced Argentina’s Juan Ignacio Chela (ranked 20 in the world), and the home town boy was up a break in the third set before going down 7-5 2-6 5-7. He’ll take the experience from that occasion into today’s clash.

“I guess I’ve been fortunate enough to get the wildcard five times before so I’m going to try to take that experience into today’s match. I’m feeling good. I feel like I’m hitting the ball pretty well, and I’m ready to get out there and play well.”

The 28-year-old has lost five times in the first round of the Heineken Open (2006-10), but he’s feeling positive about having drawn a qualifier rather than one of the big guns as he has in the past.

“I believe if I play well and don’t let the occasion get to me, I’m definitely in with a chance. If I serve well and play my game that’s the most important thing.

Last night he got the chance to shake off those centre court nerves as he and partner Michael Venus (below) put up a brilliant fight against top seeds Colin Fleming and Bruno Soares before losing in three sets 6-2 6-7 7-10.

“In previous years I’ve always played singles first. It’s amazing how loose you feel when you play doubles afterwards. So I hope it’s the reverse this year.”

Kiwi fans will also be hoping he can reverse those odds that are stacked in his opponent’s favour today.